The design of our own lives is about how technology guides and changes us. The book brings together converging trends in design theory and philosophy of technology concerning the mutual adaptation of technologies and humans. The aim is to contribute to the understanding of the impact of technology on us, to consider how this knowledge can be applied in design practice, as well as to discuss ethical questions about behavior guiding design.

The book begins by discussing the themes of user guiding and changing technology in relation to design for usability. Next the project is compared to the tradition of socially engaged and utopian design. The central part sets out philosophical and ethical research on the interrelations between humans and technology.

The work of the French philosopher Michel Foucault is of key importance to this study and is used for elaborating a framework of ‘technical mediation and subjectivation’. In this approach, technology is not set in opposition to human freedom and morality; rather coping with the influences of technology is seen as part of becoming a moral subject.
The ethics of technology developed after Foucault focuses on care for the quality of our interactions and fusions with technology. Hybridization is central to the approach: it is not to be rejected, neither is it the greatest danger, but it does deserve the greatest care. We are called upon to care for the design of our own lives.

The book contains a variety of examples. A case study about the RFID public transport e–paying system in the Netherlands (OV chip card), for instance, serves to illustrate how social and ethical aspects — from usability to privacy and security issues — can be assessed from the perspective of product impact on users.

Steven Dorrestijn (born 1977, Netherlands) graduated in Philosophy of Science, Technology and Society at the University of Twente in 2004. He also followed a two–year program in mechanical engineering and courses on the history of design. In 2005–2006 Dorrestijn studied philosophy in Paris with the support of a grant from the French Government. This PhD research was conducted at the University of Twente, Netherlands, from 2007 until 2012. 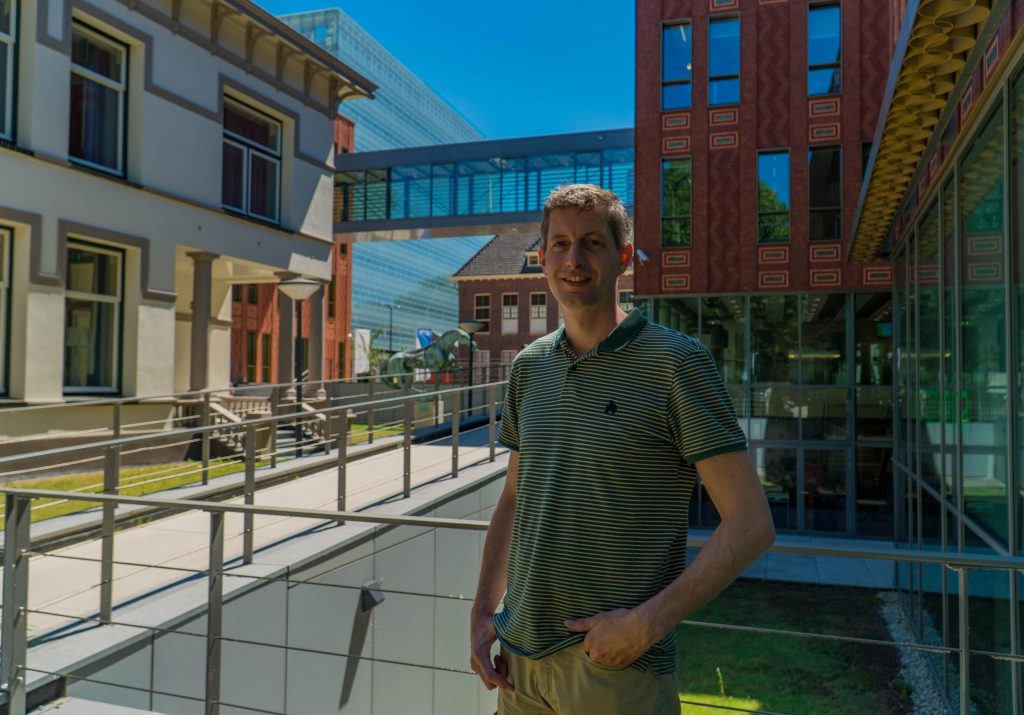 Welcome at this website. You will find infomation about myself and my work. I am an applied sciences professor for Ethics and Technology at Saxion University of Applied Sciences in the Netherlands. In 2012 I defended my PhD thesis, at the University of Twente. I also studied mechanical Engineering and Philosophy there. In 2005-2006 I studied Philosophy in Paris for a year. My research is about the impact an ethics of technology. I developed the Product Impact Tool. My colleages and I apply this and other tools in our approach of an ethical parallel track for innovations; for education as well as for responsible innovation and ethical professionalisation in organsations. Important domains of aplication are sustainability, digitalisation, and health. I am the president of the board of the Dutch Association of Philosophy and Healthcare (VFG).

I live with my wife and two young sons in the city of Enschede, the Netherlands. 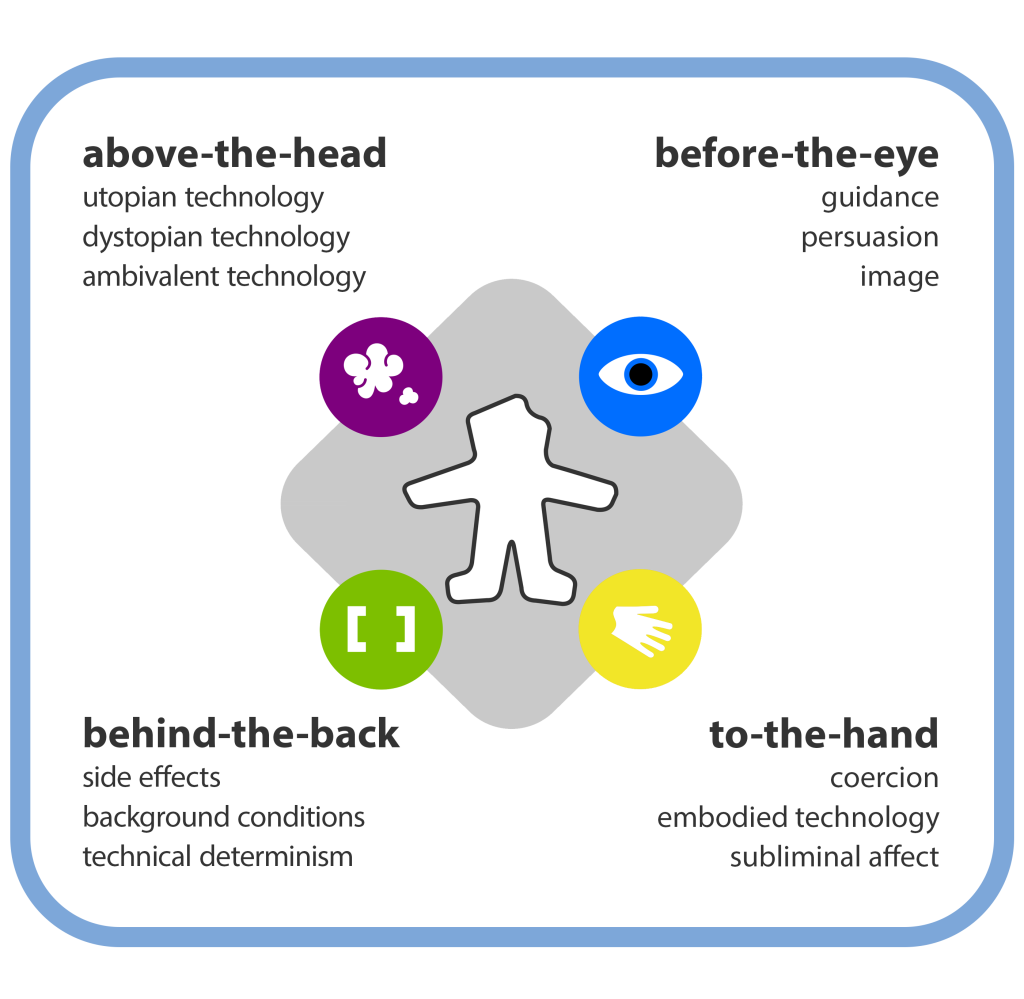